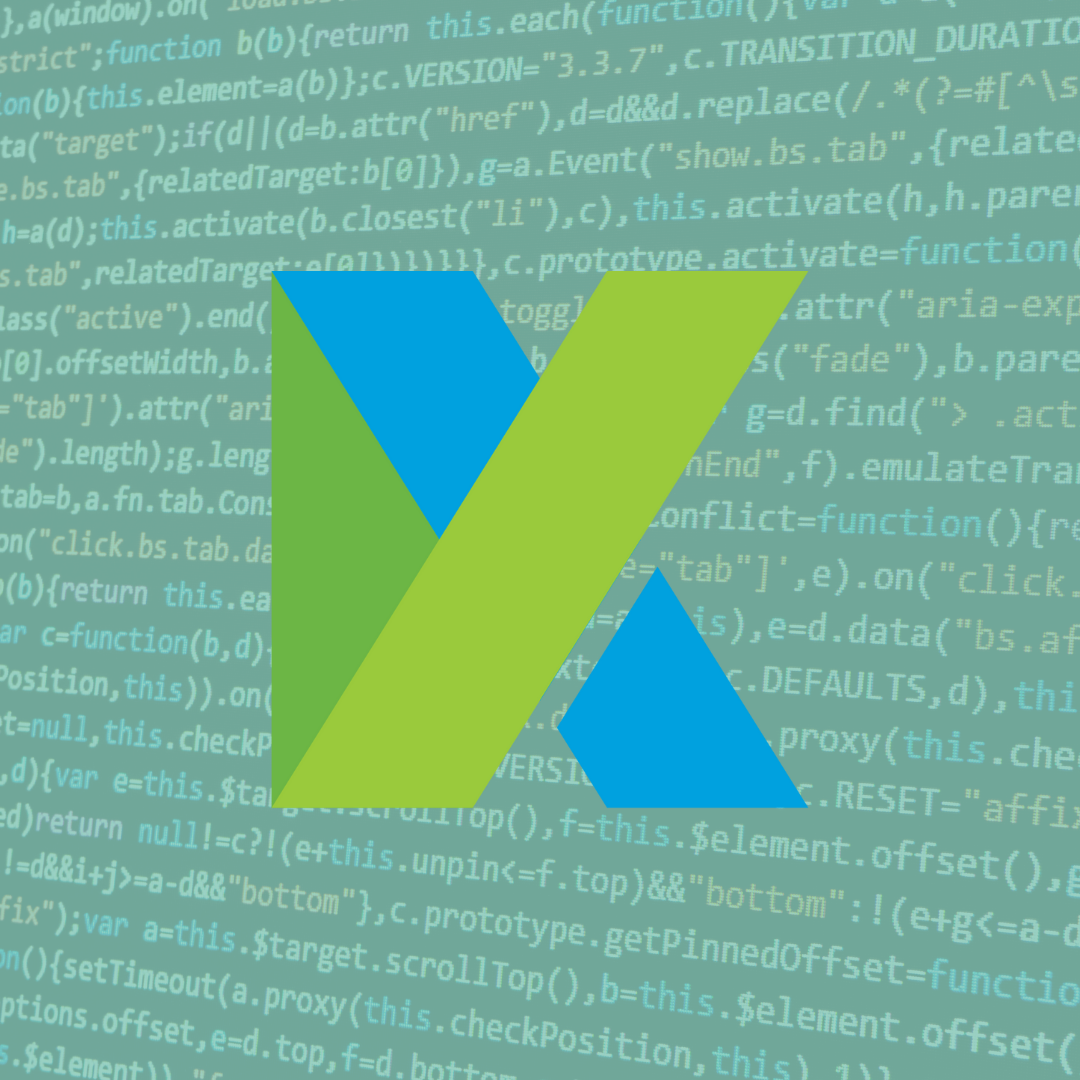 This is the slogan used by the company itself, Katalon. In this post, however, the focus lies purely on API testing. We’ll see how well the slogan represents the product.

In reference to my postman pre-request script post, we’ll attempt the same scenario in Katalon. This method will provide us a comparable scenario. So we’ll perform a POST and a GET in the same testcase.

I always prefer to group a POST and a GET. It allows for more strict control of the data I sent out. So let’s return to the Petstore Swagger and import the Swagger JSON. I must admit that I do like the import options in Katalon: swagger, WSDL and postman. After the swagger import, all the API calls are listed in the object repository. So far, I must admit that Katalon handles the import better … or more correctly, the UI shows it better.

Set up on call level

To be able to add parameters from the test case, it is important to change the GET URL to the following and add a variable.

This makes quickly, manually checking an API call slightly more inconvenient. As now, you have to load the variable page and change the value there. Instead of just quickly changing the URL. Does this matter? No. Am I nitpicking? Probably.

The program does not run as smoothly as it should on my machine. Which annoyed me to no end. Opening the variables tab just takes too long (on my machine). Katalon could use some optimisations here.

Let’s start with creating the first test case. Depending on what you prefer, it’s possible to add both API calls using the UI or using code. We’ll focus on doing it with code. Partly because code is more fun and because I never got the UI options to work … due to the lack of documentation.

Katalon does translate the code into UI options when switching between the manual and script tab in the test case. Showing you how it could have been doing using the UI. I have to be honest here and admit that I would never have figured this out. When all is said and done, the UI translation according to Katalon is gibberish to me. So I’ll stick with the code.

We’ll start with the code to perform the POST.

First I’ll define the new request, making a reference to the object repository using the callName. Then I set the body of the POST call and last I preform the actual call. Four lines of code are required. Significantly less than postman. And a great deal simpler.

Make sure that the String body is on a single line. It won’t work if you do anything resembling a layout. There are plugins to change this behaviour but I thought it would be best to stick to the default.

The GET can be reduced to a oneliner, because that we’ve set up the call to accept parameters.

And that is the complete scenario. Postman does seem to fall short of Katalon here. Both in terms of lines of code, readability (groovy(java) vs javascript) and how easy it is.

Sometimes the IntelliSense is flaky. So best to check if you have the following imports.

If needed to fix the IntelliSense, follow the next steps:
– Go to window > Katalon Studio Preferences > Java > Editor > Content assist
– In the auto-activation section change the “.” to “ABCDEFGHIJKLMNOPQRSTUVWXYZabcdefghijklmnopqrstuvwxyz.”
– Optional is changing the auto-delay to have a more responsive experience

The previous code does not include any type of verification, meaning that if something goes wrong, or the data has been changed by the system, we will not know. So let’s add a bit of verification.

My humble conclusion on Katalon

I’ve only scratched the surface of Katalon’s capabilities. But so far it feels promising. Initially, I was planning to compare Katalon to Postman. But now I see the differences are too great. Postman works as a quick development aid tool that can be used for testing. Katalon is a full fletched testing tool. So any comparison would be unfair towards Postman.

My major issue is the lack of community. There is very little information to be found. And this for a tool that is four years old. You’d start wondering about the lack of traction. And that is actually my only (major) issue with the program. Katalon is a solid contender in API testing and deserves more attention.

So I will keep you posted.