FInding a job as Junior IT consultant: you are hired! 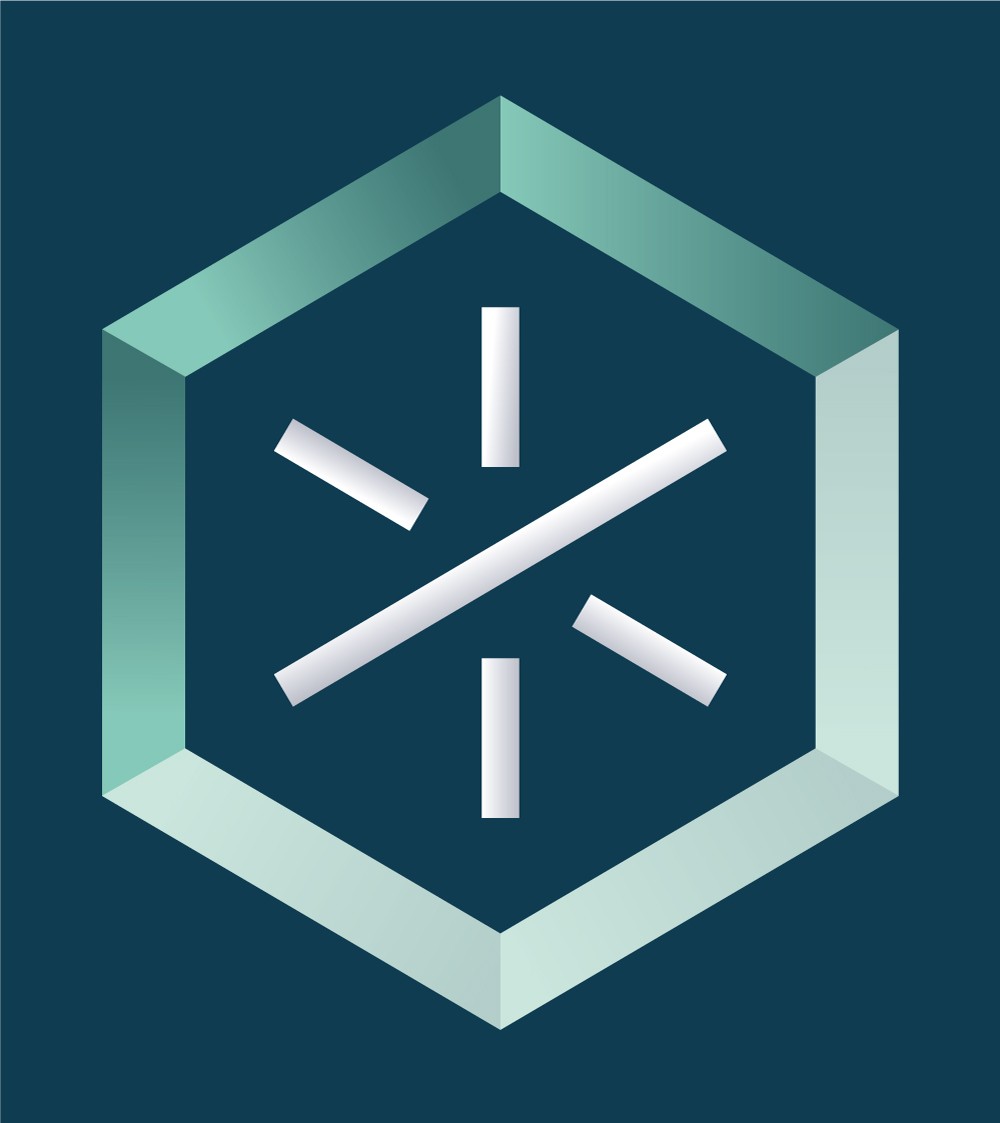 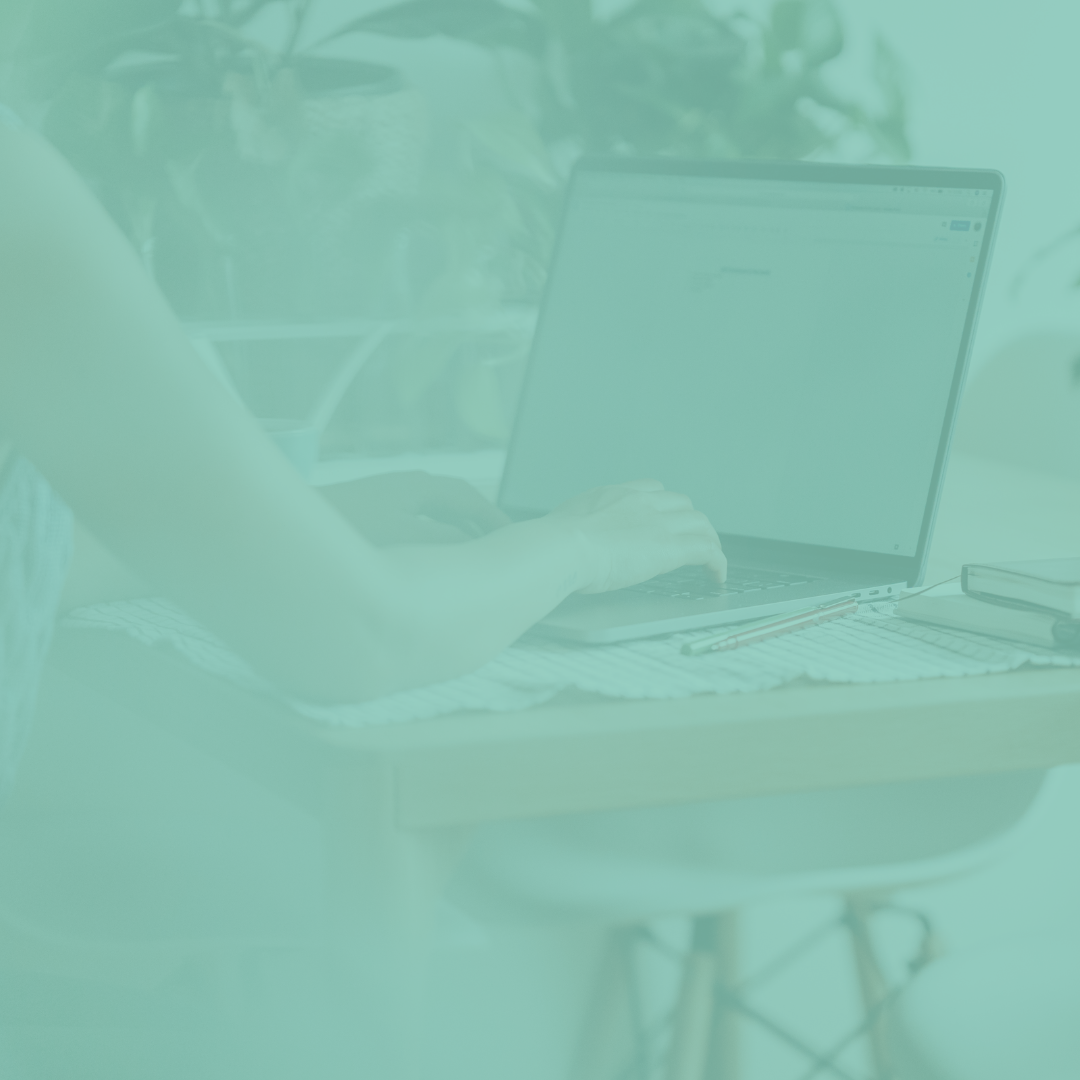 Near the end of 2019, I decided to make a career change into IT. Luckily, it didn’t take long before I could start my professional education. By the end of the summer of 2020, a few months before graduation, I started looking for a job. Like so many others surely will have noticed though, it soon became clear that finding a job as a junior wouldn’t be a picnic during this COVID pandemic.

But I guess it’s true that every cloud has a silver lining. On a bright day in March, I got a phone call from an enthusiastic employee of Slingshot. Would I be interested in a job interview? Of course!

A few days later, we had a very pleasant video-call, which felt quite relaxed and spontaneous to me. Surprisingly, I didn’t have to wait for feedback. This was partially shared during the conversation already, and a few hours later I got to hear the rest of it. At this moment, unfortunately, it wouldn’t be timely for Slingshot to hire another junior profile… Another setback, one would think, right?

Wrong! She saw something in me and was committed to somehow setting me up with a position. If not at Slingshot in the strict sense of the word, then perhaps within a bigger picture. Would I be open to a meeting with one of the companies in the Slingshot cluster? A bit timidly, hoping that I wouldn’t be put off, she added that this would be about a function as a test automation engineer (this taboo is (a) feed for another blog). But I felt excited and gladly wanted to hear more!

I must say, most of us probably have had the experience, quite often even, that a recruiter made a promise to do his/her best for you and didn’t follow up on it. In this case, nothing could be further from the truth! The next day already, I got a phone call from b.ignited. After talking for a short while, again surprisingly loosely and spontaneously, I got an appointment for an online meeting, 2 days later, with the unit manager and HR of b.ignited.

Now let me ask you this: Did you ever actually have fun during a job interview (taking in account that finding a job was a priority at that time)? I mean, genuinely enjoy yourself? I’m guessing I won’t be the only one who had never experienced this. Not even in my wildest dreams, would I have thought that this was even remotely possible. Sure, I’ve had nice conversations before, but to say that I truly enjoyed them? Never have I ever! Up till now, that is. Both meetings with these Slingshot companies went on in a down-to-earth, spontaneous way. And yes, I actually enjoyed myself, twice! It seemed like we’d really hit it off and apparently, this was a mutual feeling, because later that day, I got a job offer.

Wow! Let me just pinch myself here. I’m not dreaming, am I? By the way, did you notice how rapidly all this went by? After months of applying for jobs to no avail, and after waiting on feedback for days or even weeks on every turn, this particular week felt like a roller coaster ride! Suddenly, I’d had several calls and meetings, I’d received feedback during or shortly after these conversations, and I got a job offer!

And that’s not all… I had a really good feeling about this company myself as well. Everybody I had been in contact with, seemed to be sincere and authentic (“what you see is what you get”). I would get the opportunity to grow and to learn. They would stimulate and support following courses and getting certificates. And all this at my own choice, so I would be able to design my own career path. My general impression of b.ignited was that its culture would be very people-oriented, with a lot of concern and care for the wellbeing and growth of their employees, complemented with a healthy dose of results- and quality orientation (the lack of which would obviously be unimaginable in a company specialized in testing!). The mental picture I painted with all this, made me feel like coming home, which made it a no brainer for me, really. So, right back at you, b.ignited, you are hired!

After a few weeks on the job, I can only confirm these impressions. They grew stronger even.

Everybody – and I truly mean everybody: colleagues, managers, colleagues from HR and other services, you name it! – was exceptionally welcoming and helpful. Everybody treats each other with respect, as equals. The general atmosphere among colleagues (including the manager) is friendly and cozy. Obviously, the team works very hard but even so, there’s plenty of room for laughs and spontaneity. I instantly felt like I could just be myself.

At b.ignited, waiting or fishing for feedback is unheard of. You get your feedback right away, and always in a respectful, constructive manner. The latter should be needless to explicitly mention… that’s just the way it’s supposed to be done (and especially by testers), but unfortunately that’s all too often not the case. The same thing goes for the fact that the given feedback is more often than not of a positive nature. Naturally, this has quite an inspiring and encouraging impact.

b.ignited is already keeping their promise to stimulate and support personal growth and education. I will be taking an exam for my first certificate shortly, and I’m already window shopping for the next one.

Even though COVID makes it exponentially more difficult for us to feel connected with our company and our team, b.ignited has succeeded, from day one, to make me feel right at home.